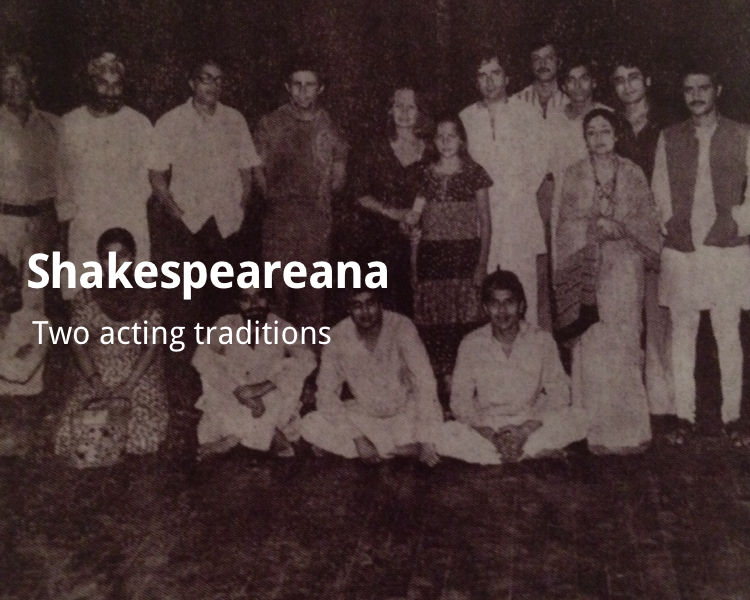 Geoffrey Kendal and his wife Laura Lidell first came to India in the 1940s as actors with ENSA, the entertainment company for British troupes. This was the beginning of a relationship that was to last till the end of their working years, and later.

After World War II Geoffrey Kendal formed his own touring repertory theatre company, Shakespeareana. As actor-manager of his company, Geoffrey Kendal, accompanied by Laura, toured India and the far east extensively; right upto the 1980s, performing Shakespeare, Shaw, and contemporary English theatre to Indian audiences all over the country, from palaces to schools to theatre halls. In the 1950's their two daughters Jennifer Kendal and Felicity Kendal were an active part of the company. 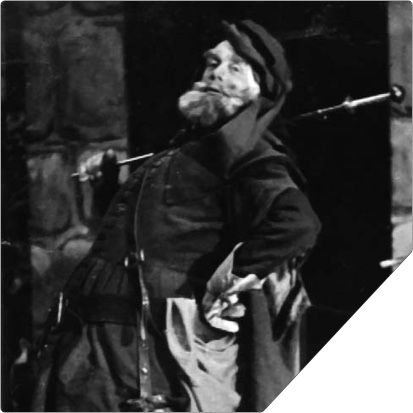 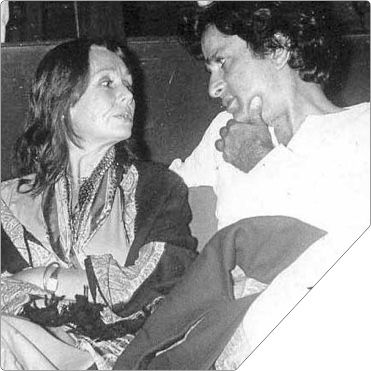 Shakespeareana crossed paths with Prithvi Theatres in Calcutta, where they were invited by Prithviraj Kapoor to watch one of his shows. It was at this show, when Shashi Kapoor, the youngest son of Prithviraj, spotted Jennifer Kendal through the curtains sitting in the audience. It was this meeting that would marry two acting traditions and eventually give birth to a small and unique theatre - Prithvi.