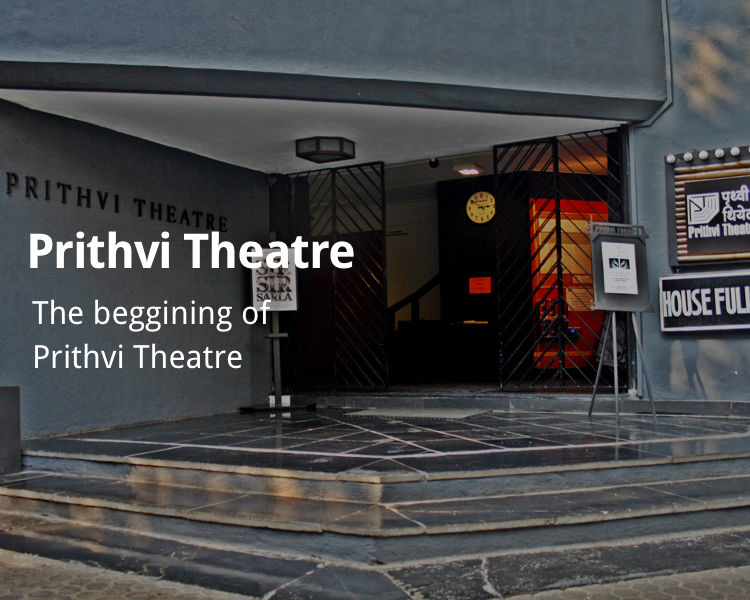 Prithviraj Kapoor began Prithvi Theatres in 1944, while he was at the height of his film career. While his first play was 'Shakuntala', his subsequent plays were all topical, addressing the concerns of the times, and were written especially for his company.

The company visited 112 towns all over notching up an astonishing 2,662 shows in 5,982 days. Prithviraj Kapoor played the lead in every single show, which meant an average of a show every third day. The company travelled third class and this included Prithviraj himself, even during the years when he was entitled to air or first class travel as a nominated Member of Parliament. Performance venues were mostly cinema halls, though some theatre halls did exist, as they were cheaper to rent. Electric fans were not allowed; instead each audience member was given a hand fan.

The acting style was very different from the high-emotion exaggerated melodrama of the commercial theatre. Though often declamatory, the dialogue delivery and overall production design aimed at being as realistic as possible.Prithviraj Kapoor strove for authenticity and realness. His idea of acting was based on minute observation and concerted training.

Prithvi Theatres ran for 16 years, until 1960, when the company was forced to close down, due to Prithviraj Kapoor's ill health. 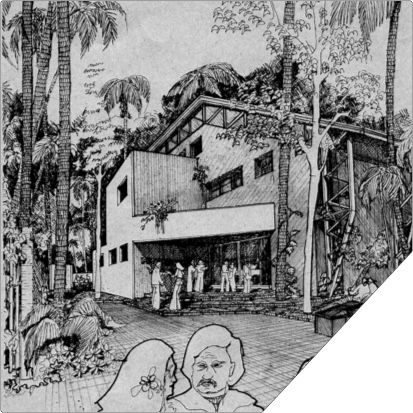 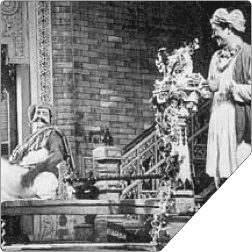 Deewar used the metaphor of a joint family to celebrate the idea of undivided . The play was a warning to a nation under the looming threat of partition. 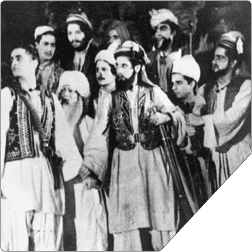 Pathan clarified the common misconception of Pathans as either darwans (gatekeepers) or soodkhors (loan sharks), and simultaneously, underlines Hindu-Muslim harmony 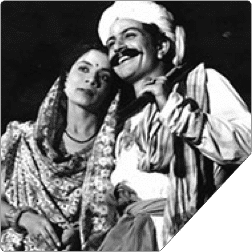 Ghaddar underlined the bitter irony faced by Indian Muslims in the post-partition era, who were called Pakistanis in and traitors in 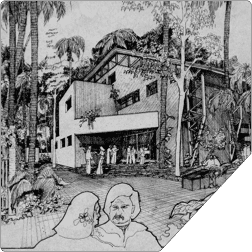 Ahooti set in refugee camps, set out to address the enormity of the human tragedy that the Partition spawned. 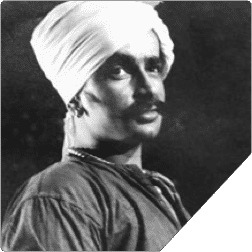 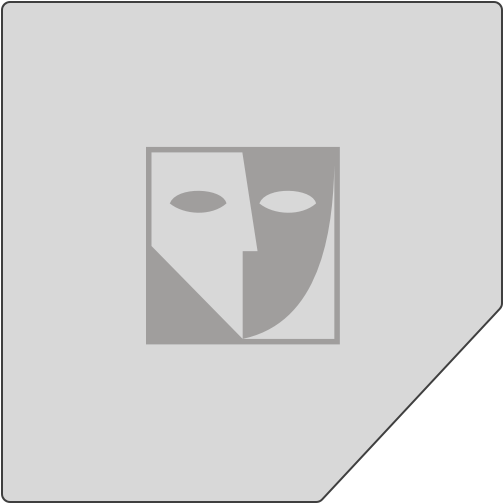 Paisa responded to the rampant commercialisation of the times.